I left on a Tuesday for my first adventure across the Atlantic.  I spent about 24 hours traveling to my destination.  There was a long layover in Dallas where I spent most of my time playing Bioshock Infinite and chowing down on my last American meal (Qdoba!!!).  Luckily my flights were mostly uneventful.  So uneventful that I slept through the first two flights.

During the last flight I was seated next to the most personable man on the plane.  I take that back… the plane was not full so there was a seat between us.  He was returning home to his village in Switzerland to visit his family and surprise his sister.  He was very interesting: He’s been in the states for about 30 years, his kid knows German Portuguese and English, he became besties with the airplane stewards, and he informed me of many places to go and things to do.

He made the plane ride quite enjoyable.  He laughed with and teased the stewards about everything! I was worried I wouldn’t be able to sleep as he chatted away.  But after dinner, everyone (including him) fell into a stupor.

He gave me this poem he taught his daughter a a young age:

Once my feet were on the ground I took the train to Bern.  I followed a nice boy, going to school in Switerland, to the train station.  I was worried I needed to transfer but alas I did not.  While on the train I heard German, French, and zero English (but possibly Italian).  The rest of the week was spent recovering from jetlag and getting to know Bern.  The one place we went the most that week was the grocery store (Coop and Migros).  By the way food is expensive…  We just buy the basics and try to make cheap food.  Weeee…. 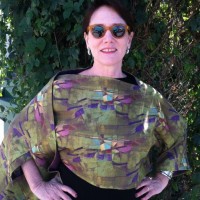 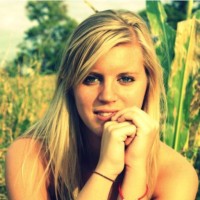